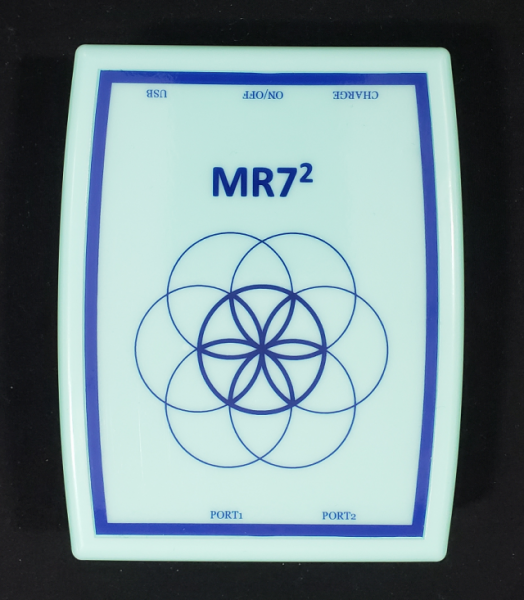 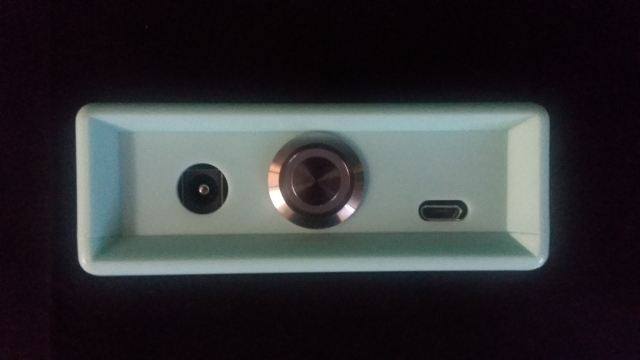 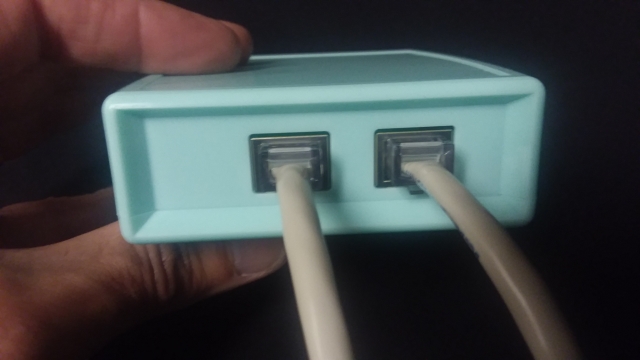 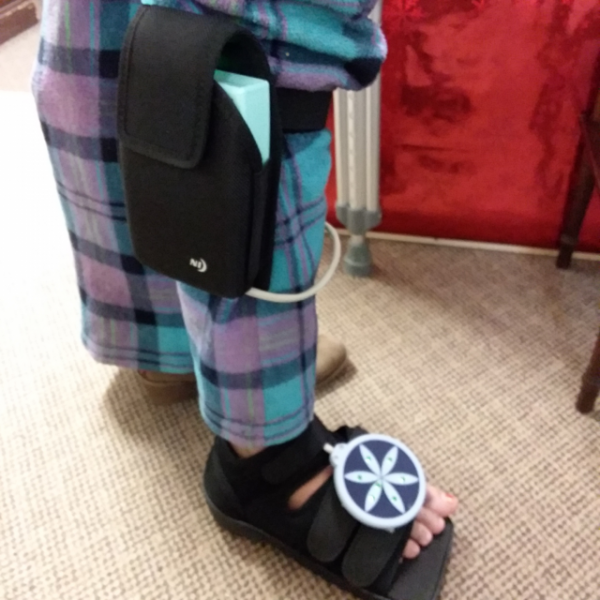 The MR72 is a state of the art clinical PEMF device. It is the only PEMF generating system that offers both pulsed electromagnetic frequencies through a magnetic field as well as pulsed electromagnetic frequencies through optional LED lights of Red 620 nm, Deep Red 670 nm and Infra Red 730 nm, in seven three-LED clusters. The MR72 can run both magnetic disks or LED lights simultaneously or independent of one another.

The MR72 is designed to help reduce pain and discomfort and promote overall wellness.

The MR72 ships with:

A magnetic frequency program comprises one or more sequential lines of seven frequencies that run to treat a specific condition. Each of the MR72's magnetic disks has seven magnetic coils. Each coil runs an individual frequency, so the disk runs one line of seven frequencies at a time. When one line finishes, the next line runs. Each line runs until the entire program is finished. 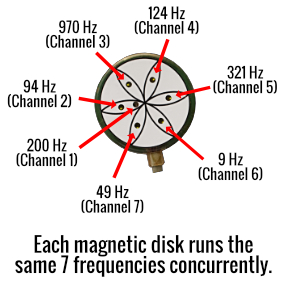 *Neither these programs nor the manufacturer makes any claims to cure any disease, medical injury or symptom. The software is a FREE download from www.pulsedfrequency.com, with the purchase of the MR72 hardware. 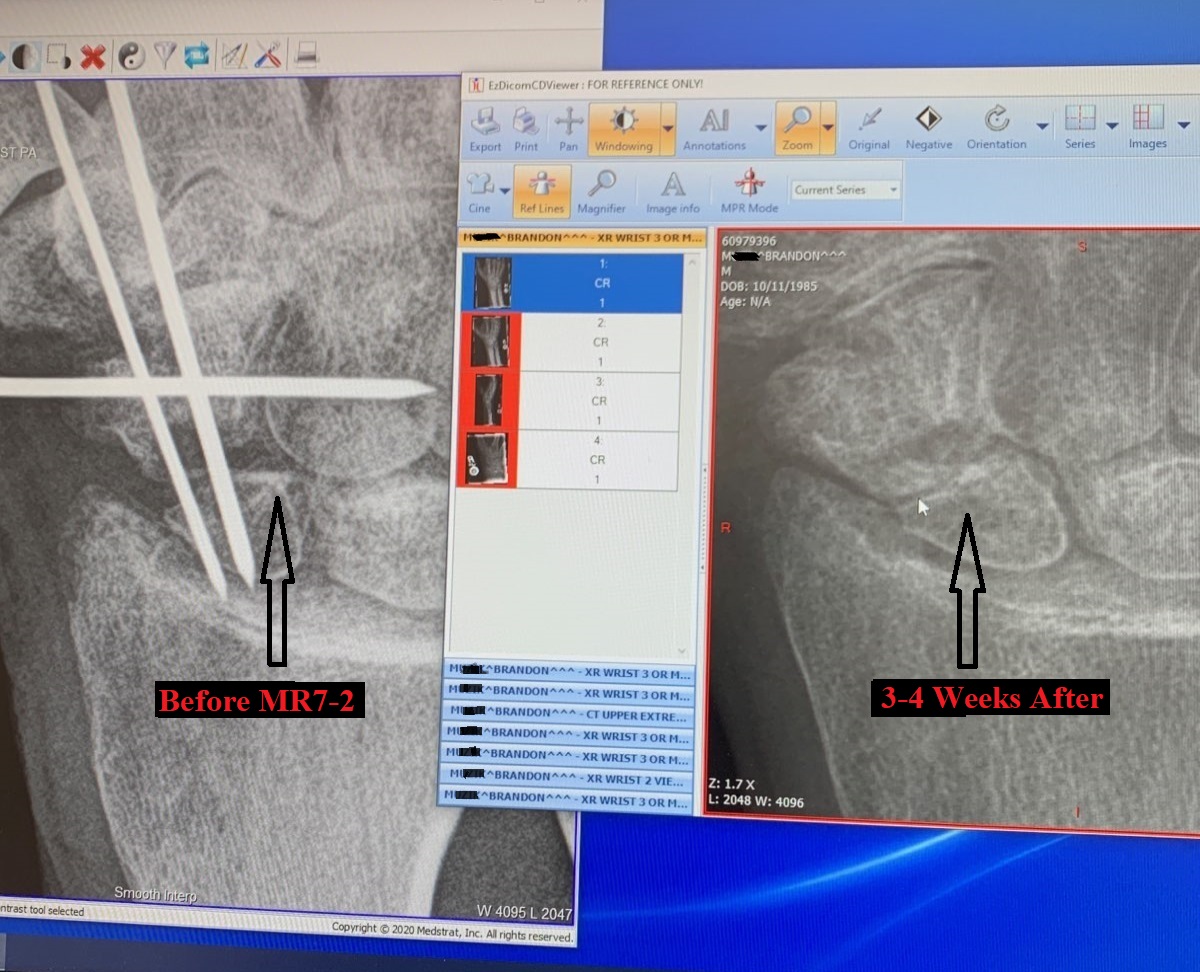