What is the Wave Form Output from the Magnetic Converter? 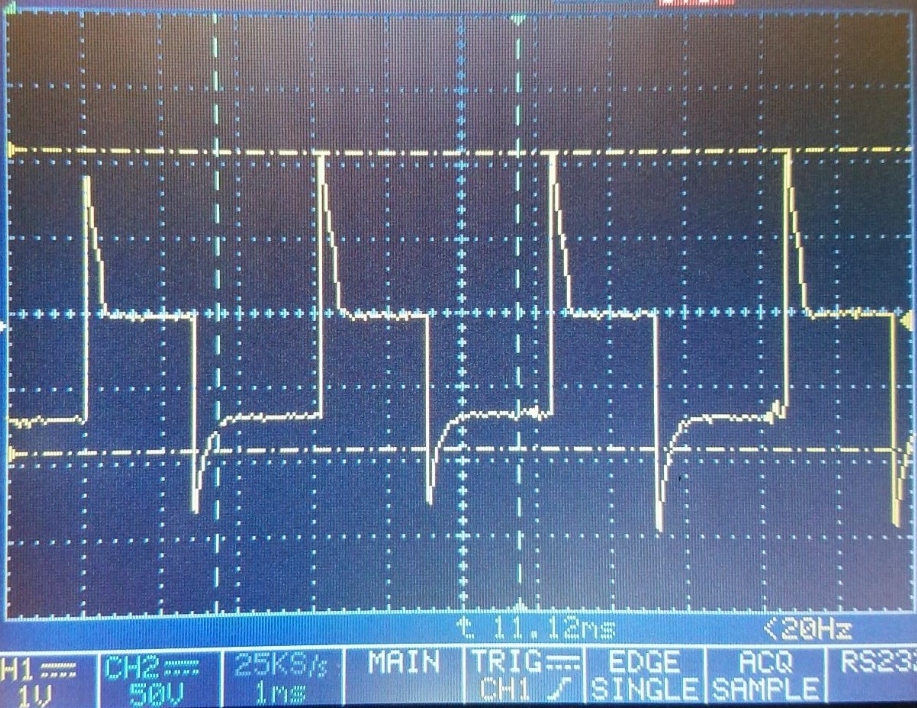 Will the converter effect the MEND signal?

THE CONVERTER WILL NOT EFFECT THE MEND SIGNAL. IT IS NOT RECOMMENDED TO PLACE THE MAGNETIC DISC ON TOP OF THE MEND UNIT, THAT IS NOT WHAT IT IS DESIGNED FOR.

What is the diameter of the range?

THE RANGE GOES NORTH AND SOUTH FROM THE DISC, NOT REALLY EAST AND WEST, BUT THERE IS A EFFECT TO THE SIDE OF ABOUT A FOOT EVENTHOUGH THE FIELD IS COMING OFF TOP AND BOTTOM

If put between the feet and the low back will the wave treat the whole lower body?  Or the whole body?

EACH DISC RUNS THE SAME SET OF FREQS. CLOSER TO THE ISSUE THE BETTER IT WORKS, SUCH A BI-LATERAL KNEES, ONE INSIDE OF EACH KNEE, NEUROPATHY- ONE AT C1 THE ONTER AT THE INSIDE ANKLE OF THE WORSE FOOT. BOTH FEET NEUROPATHY, ONE DISC ON EACH INSIDE ANKLE.

If treating a hip should they be moved to the area?  If a hip and a shoulder on the same side should I keep things local to the side?  Or will the head to feet work?

SHOULDER WE DO FRONT AND BACK. HIP N SHOULDER ONE ON EACH, DISC TO PAIN SIDE. REMEMBER IT DOESN’T MATTER WHICH SIDE, FLOWER OUT OT FLOWER IN. WE LIKE FLOWER OUT SO THE PATIENT CAN SEE IT FLASHING…SOMETHING PSYCOLOGICAL ABOUT THAT….HEADACHE, PUT ONE ON EITHER TEMPLE WITH A HEADBAND, BOOM, 20 MIN GONE EVEN RUNNING JUST CONCUSSION.  REMEMBER TO GET SOME KNEE AND WRIST WRAPS TO HOLD DISCS ON…OR YOU CAN BE CHEAP LIKE ME AND CUT THE FOOT OFF OF A MANS SOCK AND USE THE NECK OF THE SOCK TO HOLD THE DISC ON ANKLES AND WRISTS

I got results but they weren't anything like with current.  Not better or worse, just different.  I did find I could not tolerate a moderate waveform very long and needed to bump it down to gentle.

CHANGING THE MICROAMPS DOES NOT CHANGE THE SIGNAL PER THE ENGINEER.

What is the depth of penetration into the body?  How close is too close?

PENETRATION IS RIGHT THROUGH THE BODY, IF YOU PUT ON ONE SHOULDER IT WILL GO THROUGH TO OTHER SHOULDER, BUT NOT WITH SAME INTENSITY.

DON’T PUT ON TOP OF EACH OTHER.

How many hours will the converter run on a single charge?

IT WILL RUN 8 HOURS ON A FULL CHARGE.

How long does it take to recharge?

IT TAKES APPROXIMATELY 8 HOURS TO RECHARGE

What is the best approach if I want to run it overnight?

MOST PEOPLE RUN IT PLUGGED IN AT NIGHT SINCE THE MAG DISC CORDS ARE SO LONG , IT CAN SIT ON A NIGHT STAND PLUGGED IN.