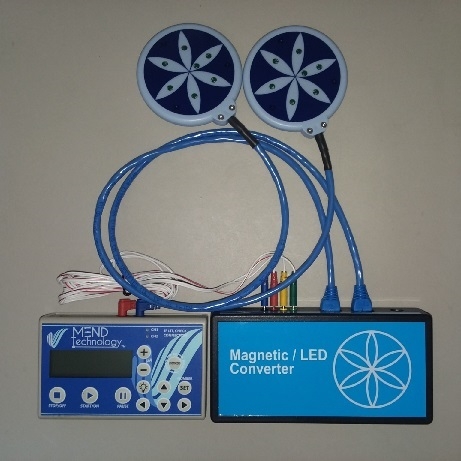 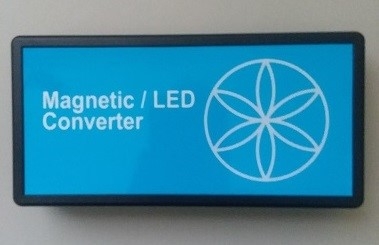 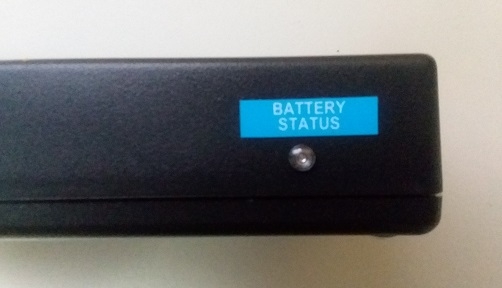 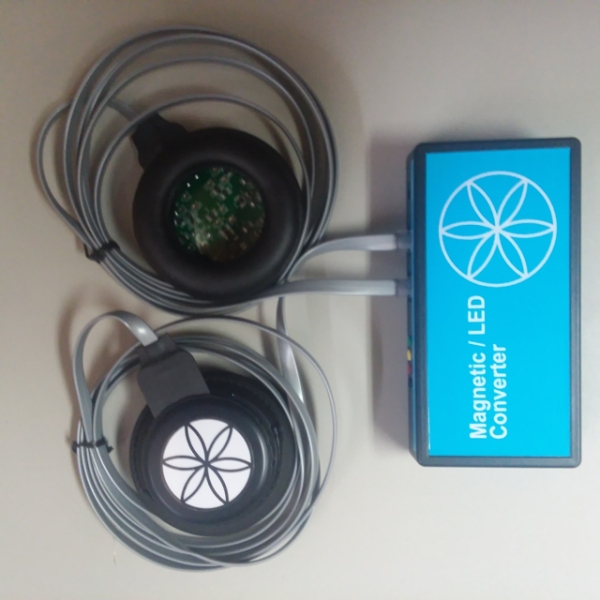 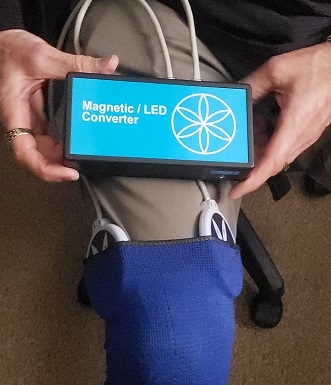 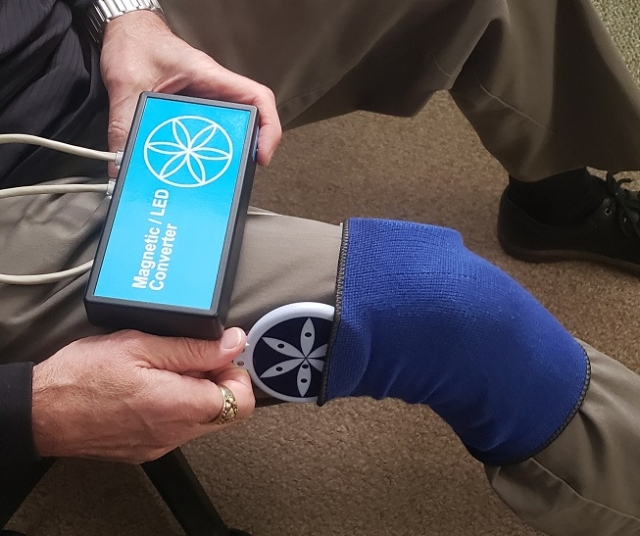 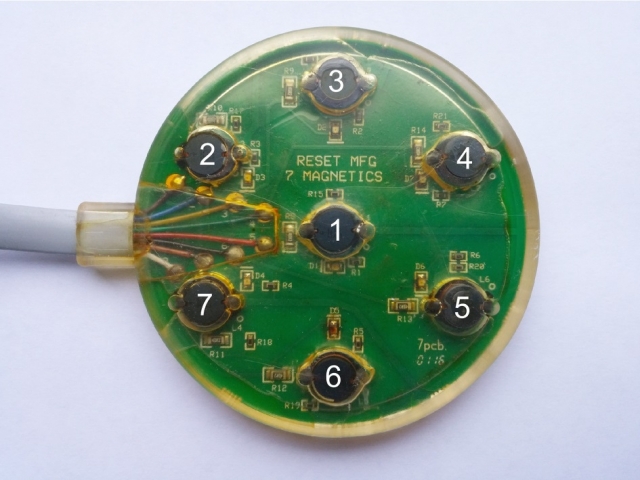 Just Say NO to Wet Towels 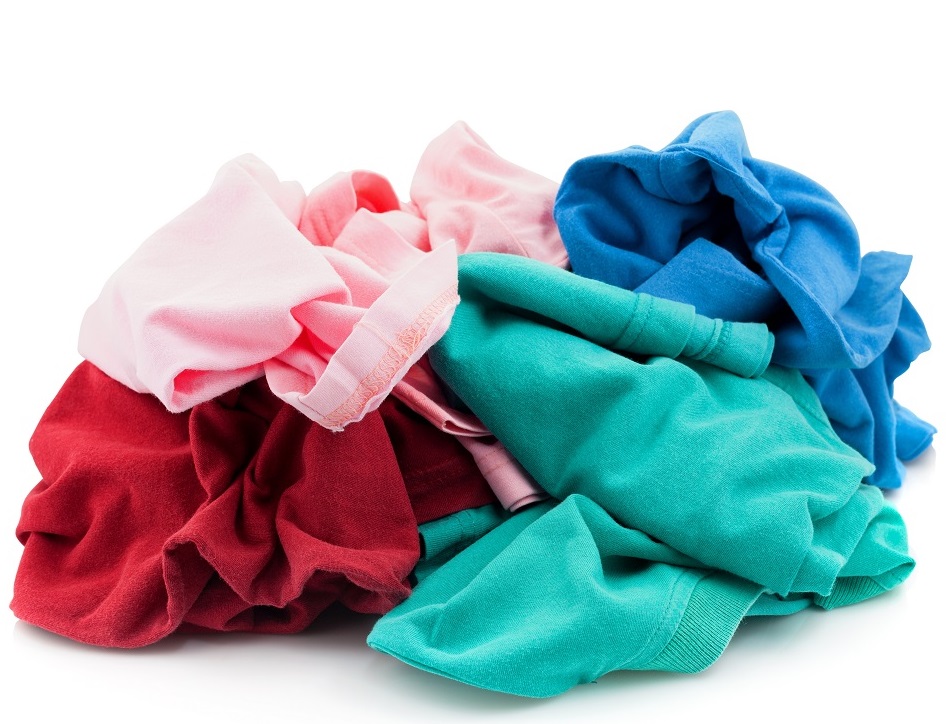 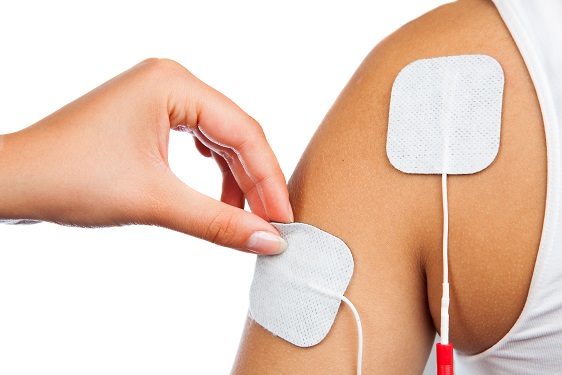 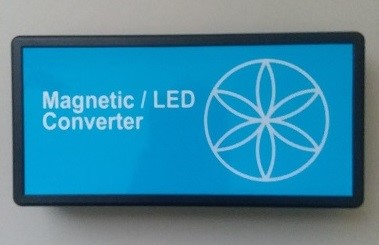 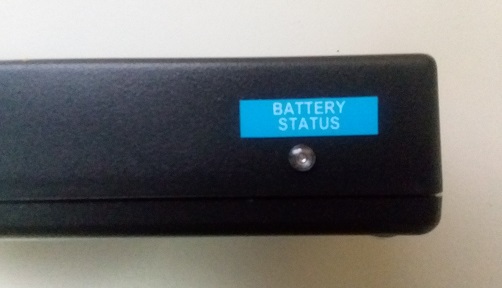 The two frequencies, Frequency A and Frequency B, produced by the Microcurrent device, are sent to the MLC by using the same wires that are currently used to the skin electrodes.  All colors are matched respectively, except for the blue pin jack, it will plug into the black receptacle (port). The two large RJ45 output ports connect the MLC to two Magnetic Discs, two LED Light Discs or one Magnetic Disc and one LED Light Disc. The microcurrent device MUST be set at 100 microamps or greater to produce the magnetic signal.

The MLC unit has a built-in Li-Ion battery pack that will power the system for a minimum of 8 hours from a full charge.  The unit may also operate for longer periods by using the power cord attached to the power adapter.  The MLC does not have a power switch as it automatically enters an OFF state whenever no microcurrents are being sent to the unit.  When the unit is in the OFF state, with the power cord plugged into the power port, the unit will recharge the internal battery to full charge in about 8 hours or less, depending on the current state of the charge.  The power cord supplied with the MLC is the only cord that should be used with the device. Other power cords may cause damage to the MLC.

On the front side of the MLC is a Battery status light. Green indicates a full charge and Red signifies that the unit needs to be charged. 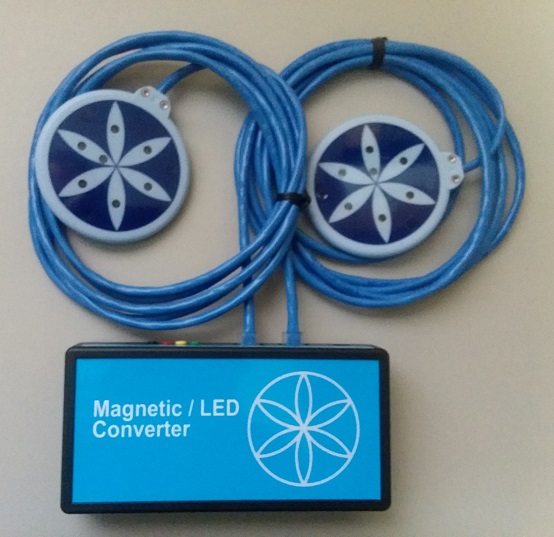 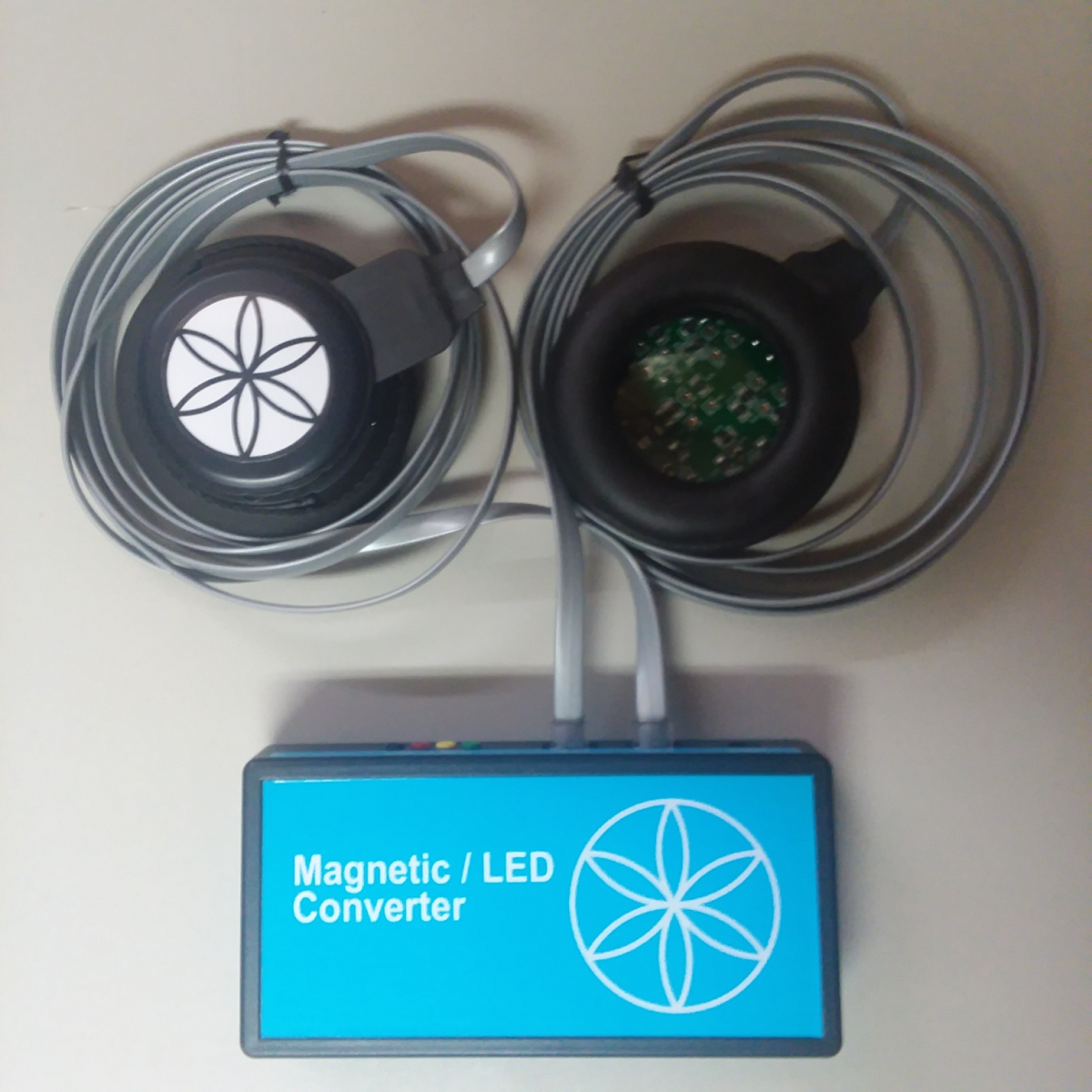 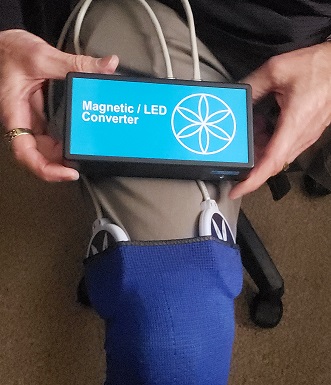 Positioning of the discs is not as tricky as using electrodes. The Magnetic discs have a smooth side and a side with lights that correspond with the magnetic coils inside. We suggest that the smooth side be faced toward the body, even though the pulsed frequencies will also come out of the side with the lights.

If there is a knee issue, the magnets can be faced on either side of the knee, lit side out. Many people hold the disc on the knee with a simple brace.  If both knees have an issue, one magnet can be applied to each knee. If two areas are treated at the same time, one disc can be placed on a knee and the other on a shoulder, for example. Combinations are endless. For Back problems, the discs can be applied side to side or front to back of the injured area. The discs do not need to be against the skin, the magnetic fields will penetrate through material. People who have a device at home can slip the discs under their fitted sheet and sleep on the discs.  Do not pull the disc out by the cord. Pull the disc out of its holding place by the disc, not the cord.

Remember, if using the LEDs, the light side of the disc must face against the skin.