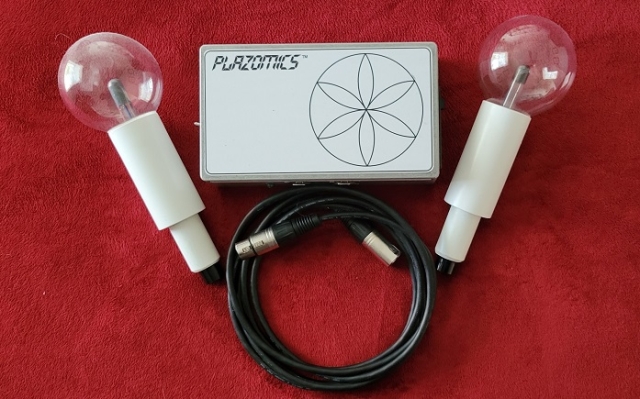 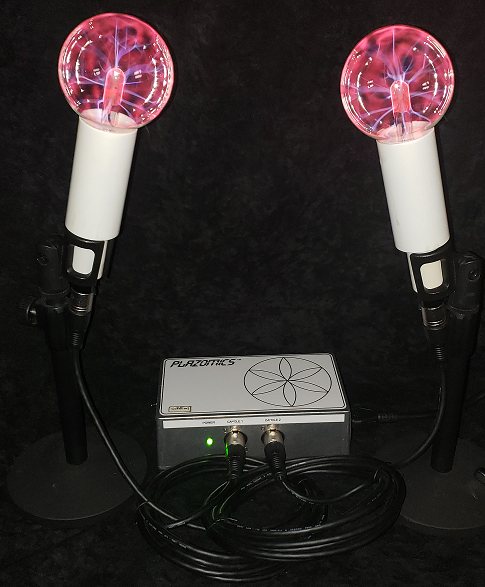 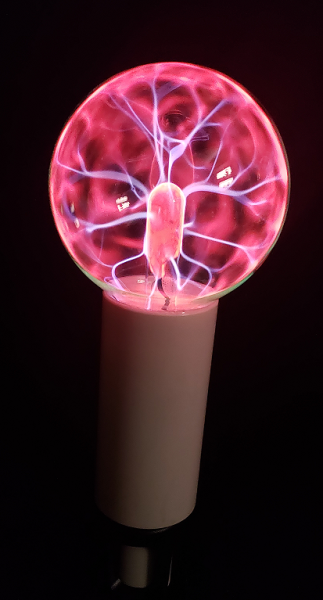 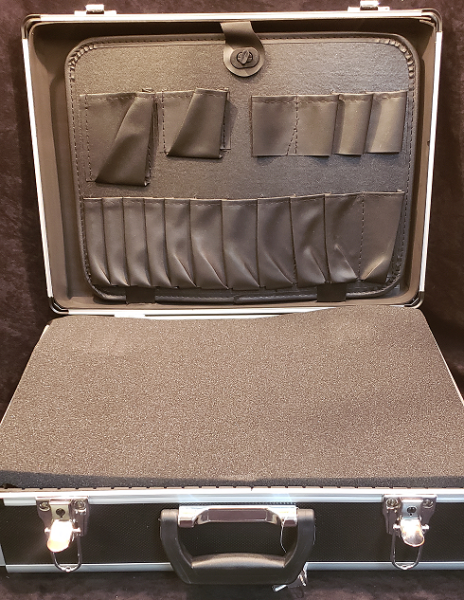 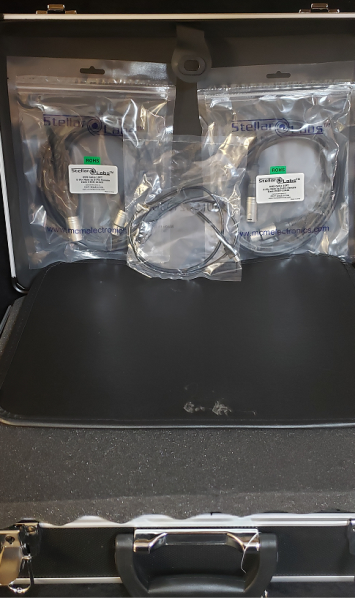 The Plazomic™ Cold Plasma Field (Plazomic™CPF) Device generates electromagnetic fields by means of two plasma tube antennas. A plasma tube antenna is a type of radio antenna in which plasma is used instead of the metal elements of a traditional antenna. Although plasma antennas have only become practical in recent years, the idea is not new, a patent for an antenna using the concept was granted to J. Hettinger in 1919. Plasma’s used in plasma field antennas are composed of ionized gases with charged ionic species, active molecules and atoms that are enclosed in a confined space. The plasma fields transmit the simple to complex electromagnetic frequencies in the audio range (0.1 to 5,000 cycles per second). The Plazomic™CPF is a safe and efficient means to generate specific frequency patterns.

The wave forms sent to the two plasma tube antennas are 180 degree phase shifted, to allow for an enhanced square wave signal with a low power output. One ‘’Candle’’ generates a positive signal and the other generates a negative signal. When the target is placed between the two, it will be located in the ‘’Null field”, where it will receive the best effect. The power between the candles is only 5 watts. There are other companies on the market that produce multiple frequency programs that will run on the Plazomic™ CPF.

What is a Cold Plasma?

A cold plasma is an ionized gas that functions as an excellent conductor of electricity that is affected by magnetic fields. Plasma like gases have an indefinite shape and an indefinite volume.

Think of a plasma as the fourth state of matter. The first three states of matter are solids, liquids and gases.

A plasma antenna is essentially an excellent conductor that serves as a transmission line element for guiding waves or antenna surfaces for radiation or broadcasting.

When the gas in the tube is ionized by high voltage, a current flows within the tube. The flowing current creates an electric and a magnetic field. The two fields created by the antenna propagate through space.

What you receive with your purchase:

I love the ability to run the

Permalink Submitted by marcus on Tue, 11/06/2018 - 9:06am
5
I love the ability to run the plasma candles at my home. I can put them on either side of my bed or couch and receive 7 hours of treatment for any ailment or for stress reduction. The software make the loading of the device so simple. I can change programs in less than a minute. This is definitely the best plasma generator on the market with all the multiple programming options.